The EPA’s CCR Rule has prompted a surge in monitoring well installation and subsurface investigation for many of PPI’s Utility Clients.  In the fall of 2015, PPI assisted City Utilities with siting, earthwork, and CMT services for a new concrete tank that was built under a compressed schedule to comply with the EPA’s CCR Rule.  In 2014, well in advance of the CCR Rule, PPI assisted Empire with final closure of the existing CCR Impoundments at the Riverton Power Station in Riverton, Kansas.  Services included field and laboratory evaluation of proposed soil cover materials, and full time construction quality assurance (CQA) services.

PPI has completed numerous subsurface investigations and Geotechnical Engineering Reports for new water storage tanks, water and wastewater treatment plant facility expansions and renovations, and new sewer and storm sewer alignments.  In 2015, PPI was the Geotechnical Engineer of Record for City Utilities new Clear Well at the Blackman Water Treatment Plant.  A geophysical study was accomplished to investigate for the presence of karst voids in the bedrock within the planned tank footprint.

In 2014, PPI performed Bearing Capacity Evaluations for over 50 communications towers in Oklahoma, Texas, West Virginia, and Wyoming for a Specialty Client.  Due to the remote locations of the towers and the fast-track nature of the projects, geophysical survey methods, specifically multi-channel analysis of surface waves (MASW), were utilized to evaluate if the subsurface materials within the zone of influence of the new tower foundations met the minimum design bearing capacity requirements. 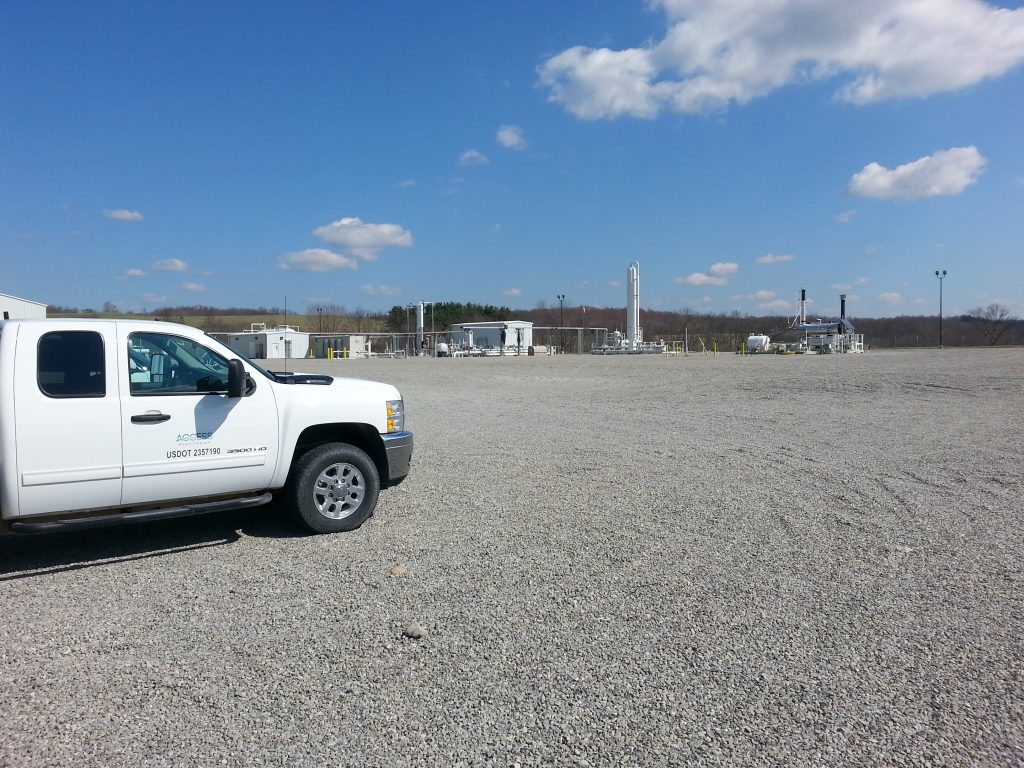 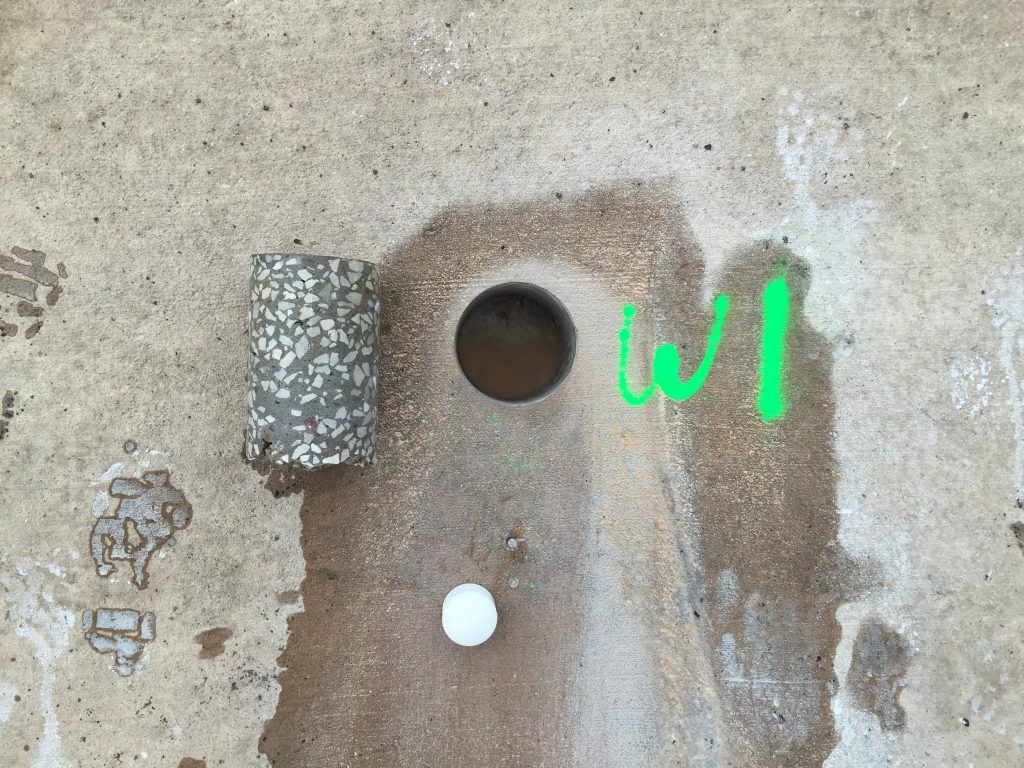 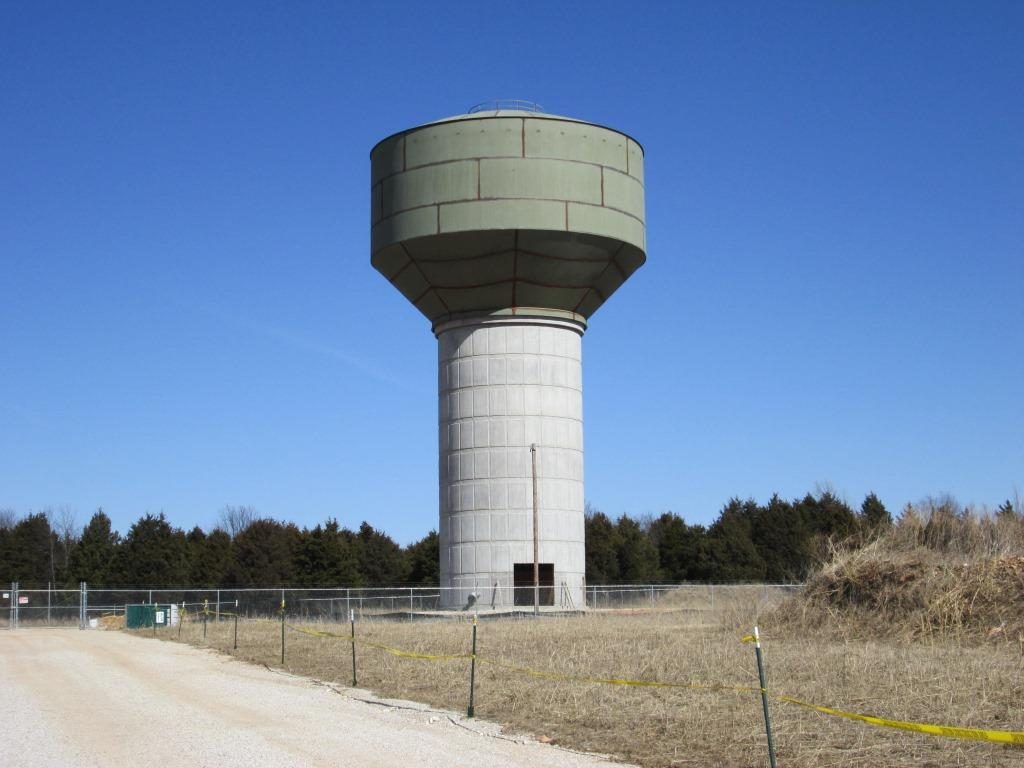 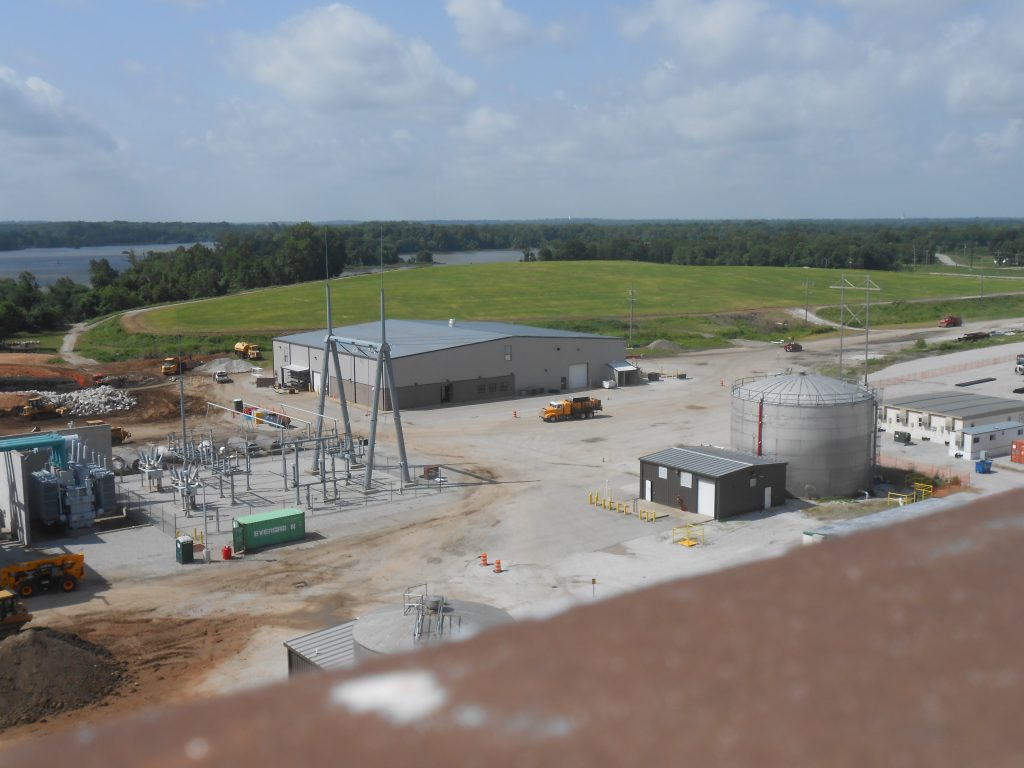