PPI understands the complexities of working on existing healthcare campuses, as well as the often sensitive nature of Greenfield development.  Subsurface investigation can be both messy and noisy, and PPI schedules and executes our work in a manner that it minimizes both real and perceived impacts to healthcare patients and the general public.  Coordination regarding location of private utilities is imperative during project planning, as is clean up after subsurface drilling is completed.

PPI appreciates our relationship with the Cherokee Nation, and has been honored to assist them throughout development of the new Cherokee Nation Outpatient Health Clinic in Tahlequah, Oklahoma.  The 469,000 square foot, $200 million Project is scheduled to open in the fall of 2019, and will provide over 800 new employment opportunities.  PPI has provided Geotechnical Engineering, Subsurface Investigation, Construction Materials Testing, and Third Party Special Inspection Services for the Project.

PPI has worked with the Cox Health Team on numerous recent Projects including the new Cox Hospital in Monett, the Marshfield Clinic, the 10-story South Patient Tower at the Cox South Hospital in Springfield, and the Emergency Room Expansion at the Cox Hospital in Branson.  PPI’s services for the Cox Health System have included subsurface investigations, construction materials testing, and third party special inspections.  Among those services have been traditional services such as subsurface drilling and sampling, geotechnical soils laboratory testing, concrete sampling and testing, and reinforcing steel observation; as well as more niche services such as extensive rock core sample collection, and specialty testing services including floor flatness testing, ground penetrating radar (GPR), anchor bolt load testing, and MEP observation and documentation.  A unique Project that PPI assisted Cox Health with was the design-build Retaining Wall Construction on the hillside west of the Cox Hospital in Branson to support a new ambulance access road.

PPI has provided Geotechnical Engineering Services at the main Mercy hospital campus in Springfield for over three decades, and has Master Service Agreements in place with Mercy for Engineering Services and Construction Materials Testing.  PPI completed a Site Specific Seismic Analysis Study for a vertical expansion to the hospital in 2011, and a Project-Specific Update to the Site Specific Seismic Study in 2015. PPI’s Seismic Studies utilized a combination of geophysical and traditional subsurface drilling investigation methodologies, followed by a computational approach to show that Seismic Design Category A was appropriate for use.  Use of Seismic Design Category A allowed Mercy to save considerable budget on structural design requirements, including the elimination of seismic bracing.  Recent Projects that PPI has assisted Mercy with include the Mercy Branson Clinic, improvements at the Whiteside Clinic and O’Reilly Cancer and Hematology Clinic in Springfield, and the and the Heart Hospital Addition at the Main Hospital in Springfield. 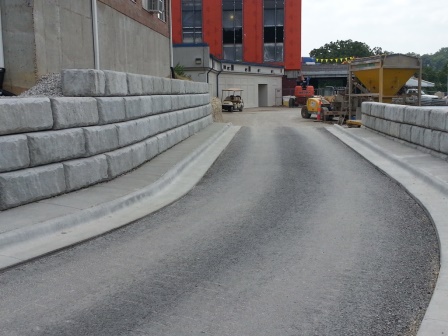 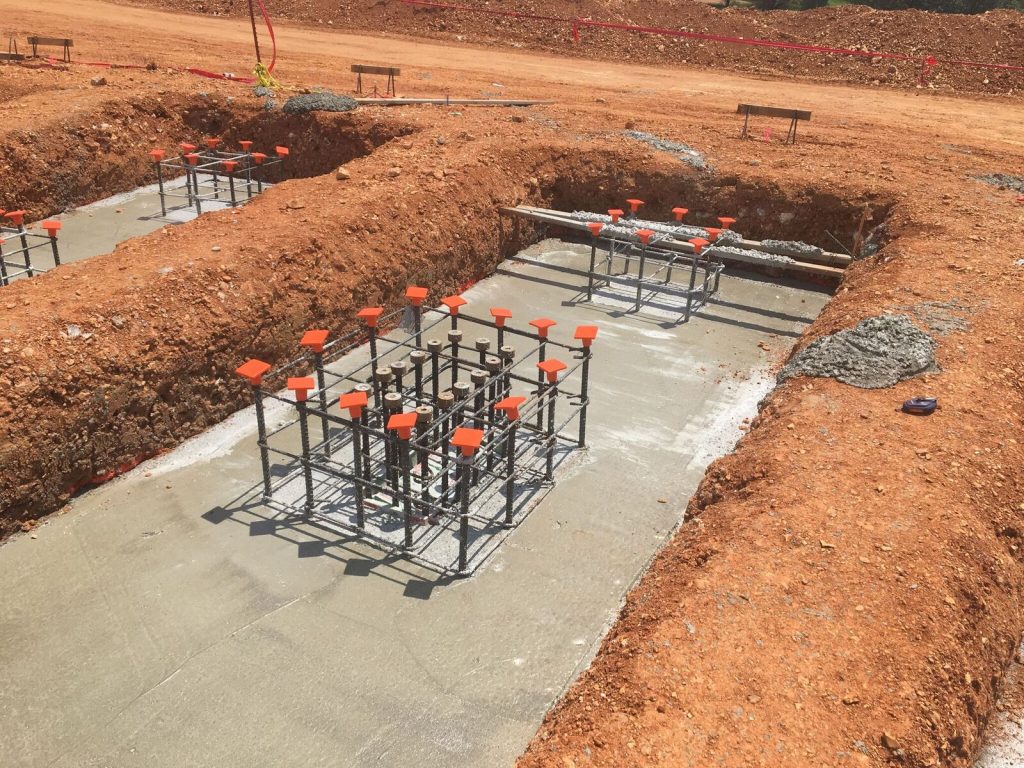