PPI BOARD OF DIRECTORS 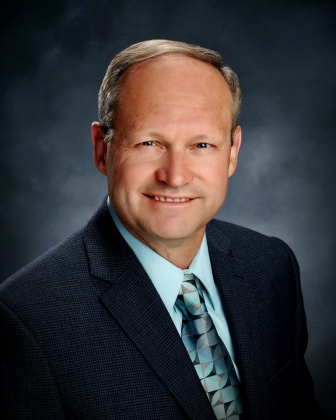 Mr. Brad R. Parrish, P.E.
President
Mr. Brad Parrish, P.E. co-founded PPI in Springfield, Missouri in January 1989, and has served as PPI’s President since 2004.  Mr. Parrish is an alumni of the Missouri University of Science and Technology, having earned his Bachelor of Science and Master of Science in Civil Engineering in 1977 and 1978 (Geotechnical Emphasis).

Mr. Parrish is a native of Greene County, and a graduate of Willard High School.  Under his leadership, PPI has grown to include a full-time staff of over 50 employees, four offices, extensive laboratory testing capabilities, and drilling resources that are unmatched for a Company of PPI’s size.

Mr. Parrish has served as a local and state Officer for the Missouri Society of Professional Engineers, in various capacities for the American Council of Engineering Companies (ACEC), and is a member of the Academy of Civil Engineers at the Missouri University of Science and Technology. 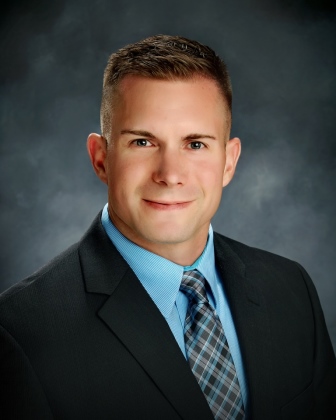 Mr. Brandon R. Parrish, P.E.
Vice President
Mr. Brandon Parrish, P.E. joined PPI as a full-time employee in 2006 after earning his Bachelor of Science and Master of Science in Civil Engineering from the University of Missouri (Geotechnical Emphasis).  Mr. Parrish is a graduate of Willard High School, and has been involved with the Company business for most of his life.

Mr. Parrish has established an excellent reputation with many of PPI’s Clients in the Transportation Industry, and is the primary Project Manager for PPI’s on-call Geotechnical Services Contract with KDOT and many of PPI’s MoDOT Projects. 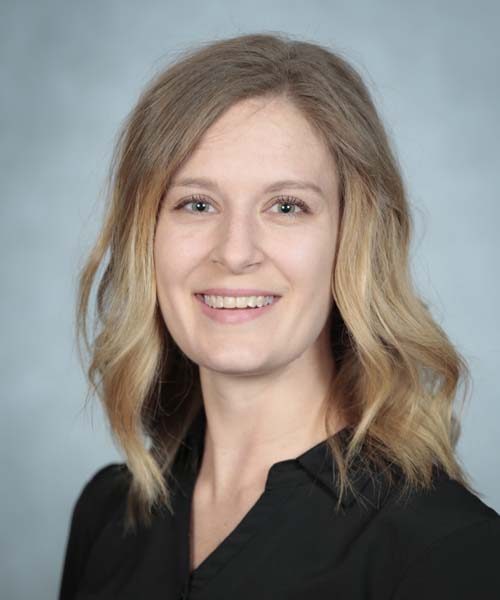 Dr. Erin Parrish, PhD
Vice President – Administration
Dr. Parrish joined PPI, after working in the Higher Education Sector for a decade.  Dr. Parrish graduated from Missouri State University with a Bachelor of Science in Biology and a Master of Natural and Applied Science, and earned a Doctor of Philosophy in Higher Education Administration from Saint Louis University.  Dr. Parrish is a Willard High School graduate and enjoys living and working in the community where she grew up.

Dr. Parrish serves various roles in the general administration of the Company.  She provides support in the areas of contracting, accounts receivable, human resources, and information technology. 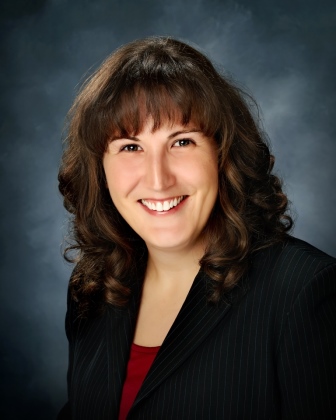 Ms. Rachel J. Goeke, P.E.
Client Services Manager
Ms. Rachel J. Goeke, P.E. joined PPI in January 2006 after beginning her career in St. Louis, Missouri.  Ms. Goeke is a 2002 and 2003 graduate of the Missouri University of Science and Technology, with a Bachelor of Science and Master of Science in Civil Engineering (Geotechnical Emphasis).  Ms. Goeke is a Branson High School graduate and has enjoyed the opportunity to work and live in southwest Missouri.

As PPI’s Client Services Manager, Ms. Goeke’s responsibilities include Contract Management, Project Management, and Business Development.  Ms. Goeke has been instrumental in PPI’s growth in the Government, Transportation, and Utility Sectors.  On the technical side, Ms. Goeke has considerable experience with analysis and design of earthen dams, retaining walls, and slope repair, among other things. 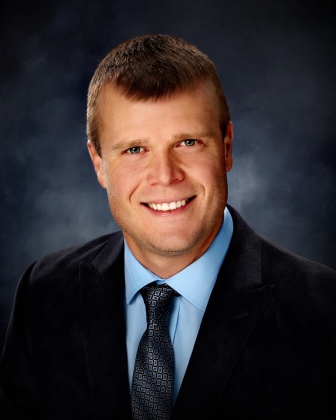 Mr. Rader has worked as PPI’s Drilling Services Manager since 2006, and has developed an unmatched knowledge of the subsurface geology in the Region.  The resources and capabilities of PPI’s Subsurface Drilling Department have grown tremendously under Mr. Rader’s leadership, making PPI well-equipped to respond to almost any request for subsurface exploration. 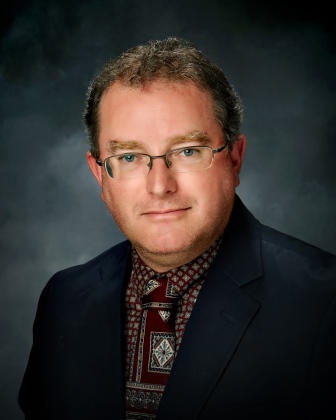 Mr. Donald C. Nowack, P.E., R.G.
Environmental Services Manager
Mr. Donald C. Nowack, P.E., R.G. has managed PPI’s Environmental Services Department since joining the Company in 2007.  Mr. Nowack is an Ozark, Missouri native and a graduate of Ozark High School.  Mr. Nowack received a Bachelor of Science in Geology from Missouri State University in 1997 and a Bachelor of Science in Geological Engineering from the Missouri University of Science and Technology in 2003. 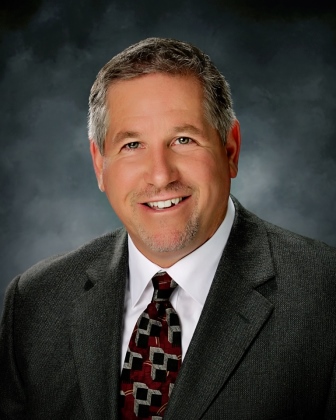 Mr. Jeremy Mitchell
Branson Office Manager
Mr. Mitchell has been employed in the Construction and Subsurface Exploration Industry continuously since 1995.  Mr. Mitchell worked as a Field and Laboratory Technician with PPI from 1995 to 1999, and returned to PPI in 2014 to assume the role of Quality Manager.  Mr. Mitchell became PPI’s Branson Laboratory Manager in 2020.

Mr. Mitchell’s certifications include MoDOT Level I for concrete, aggregate, and PI, ACI Level I Field Technician, and Troxler Radiation Safety Training.  Mr. Mitchell has been actively engaged with AASHTO since 2017, and oversees PPI’s AASHTO and USACE laboratory certifications.